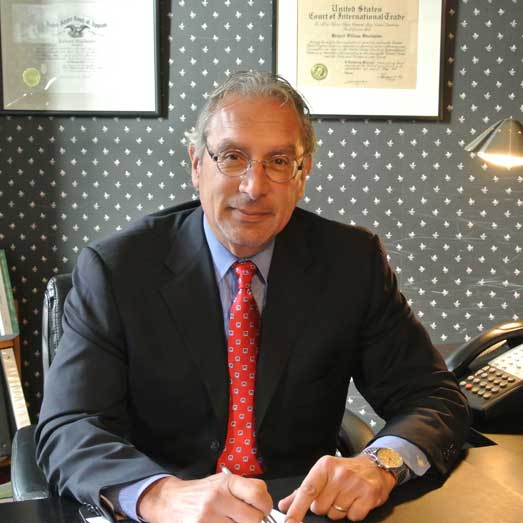 Richard Winelander is a trial and appellate defense lawyer who practices in the State and Federal courts of Maryland as well as the District of Columbia. He is listed in the current edition of Who’s Who in American Law and he teaches Law at Towson University. Over the years he has been sought out for TV and radio commentaries. Mr. Winelander is a Major in the Maryland Defense Force. He developed and courses in Cyber Law and International Business Law at Towson University.

Richard Winelander has also received nationwide exposure for his representation of Super Psychic Uri Geller. In a recent interview Mr. Geller this to say about Mr. Winelander:

“I have known Richard both professionally and as a friend for many years. At the lowest point in one of my legal affairs Richard came into my life with his brilliant strategy and pulled me through a difficult legal dilemma. In all these years he has handled my cases brilliantly. I can not think of anyone else in the legal field who is as intuitive, perceptive and open minded. These qualities give him the talent and ability to handle any case with astounding results…”

Mr. Winelander has substantial experience in defending state and federal criminal cases. He is skilled in all aspects of criminal defense, including pre-indictment investigations, bail hearings, motion practice, plea bargain negotiations, jury trials, sentencing hearings, and appeals. He has handled hundreds of cases in the District, Circuit, and Federal Courts.

Richard Winelander began his appellate career, when as a Law Clerk, coauthored a brief for Alvin Leon Anderson. The resulting opinion, by the Court of Appeals of Maryland, in Anderson v. State, 282 Md. 701, (1978) applied the Terry Stop and Frisk Doctrine, announced by the Supreme Court in Terry v Ohio, 392 U.S. 1 (1968), for the first time. As a result Mr. Anderson’s conviction was overturned with instructions to suppress the handgun seized from the paper bag he was carrying.

Since that time Mr. Winelander has briefed and argued numerous cases in the Maryland Appellate Courts and Federal Courts thought the Country. The following is a list of some of those cases.